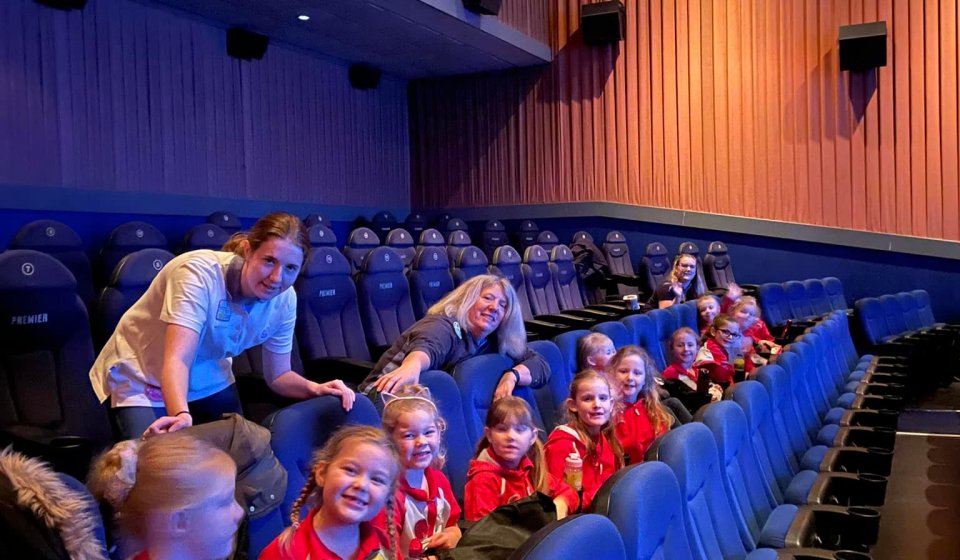 We were among the Girlguiding members who attended the mass screenings held on Saturday 4 and Sunday 5 December at 105 ODEON cinemas across the UK.

The new and exciting Disney musical tells the tale of an extraordinary family, the Madrigals, who live hidden in the mountains of Colombia in a magical house, in a vibrant town, in a wondrous, charmed place called an Encanto.

Members loved visiting their local Odeon cinema and watching the new film with fellow Girlguiding members . ODEON even replaced the normal pre-film adverts with a Girlguiding film from the premiere, giving the screening an extra-special feeling.